Women entrepreneurs are critical drivers of future economic growth and innovation for the economies of the Asia Pacific Economic Cooperation (APEC) forum. For this report, the Global Innovation Forum interviewed six businesses founded or operated by women across the Latin American APEC economies (Chile, Mexio and Peru) in support of APEC Chile 2019. These entrepreneurs discussed the opportunities of engaging in new markets, the different ways in which they use social media platforms to facilitate their global journeys, the challenges they face, and the role of policies and programs in their global success.
Download the report (ENGLISH)
Download the report (SPANISH)

The off-the-record conversation among startup, business and government stakeholders explored the various ways entrepreneurs are using global technology tools and platforms to build and operate global businesses, and discuss the role of government policies and programs to enable women entrepreneurs and global startups to succeed.

Several Chile-based women entrepreneurs participated in the discussion, including Javiera Gutierrez, founder of Munani, who is profiled in the report.

In addition, participants heard from Marinelly Díaz Saporiti, who directs a series of #SheMeansBusiness training programs for small businesses on behalf of Facebook in Latin America.

In addition, GIF Executive Director Jake Colvin spoke at September 2 “Online-to-Offline” forum on opportunities for SMEs in the new era of digital transformation.

Read More about SME Week via the APEC Chile 2019 Website 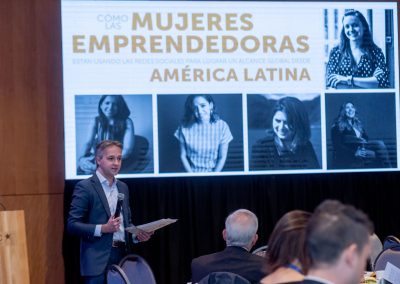 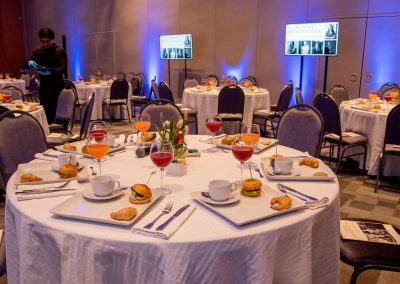 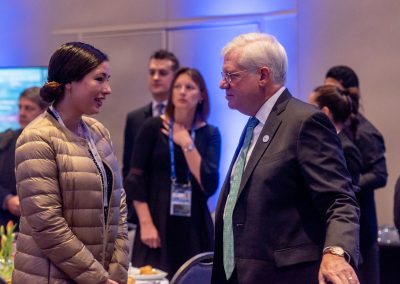 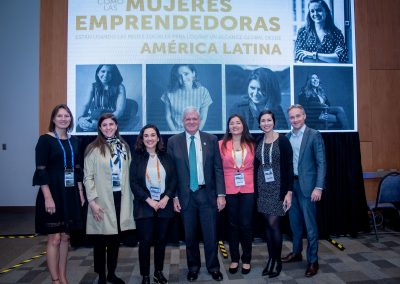 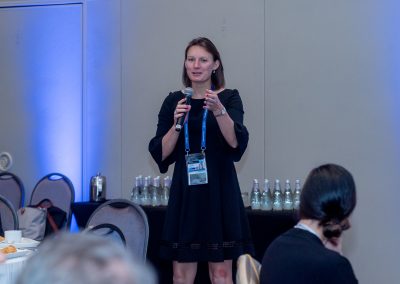 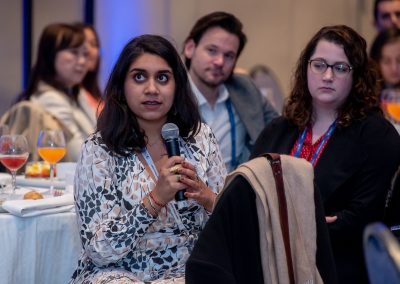 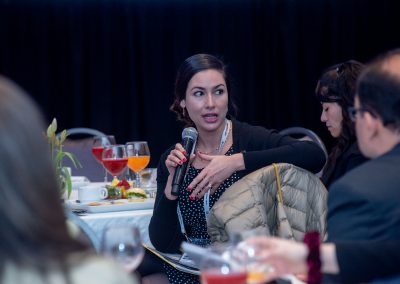 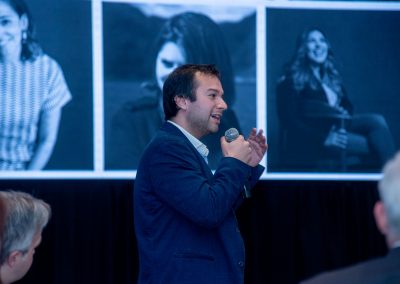 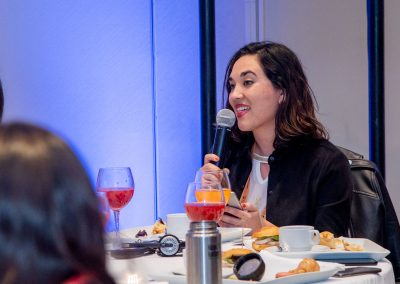 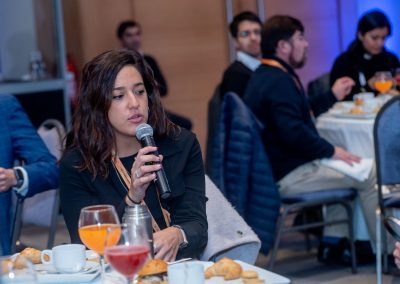 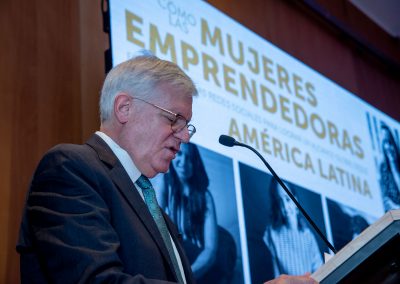 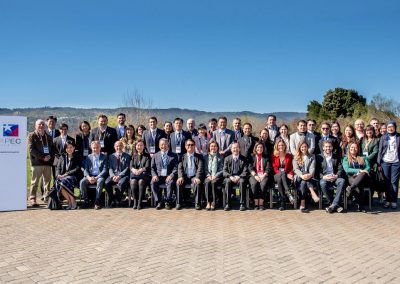