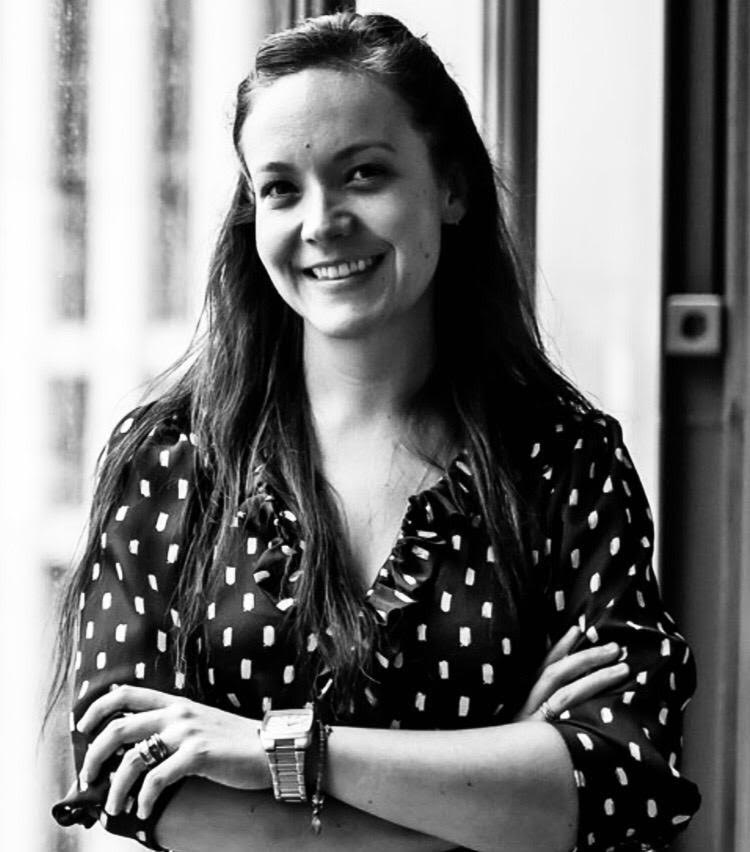 “We founded Kichink because we believe e-commerce is able to democratize the tools to thrive in the economy. In the same way the internet democratizes information, we believe that e-commerce can do that to help people make money,” explained Claudia de Heredia, Co-Founder and COO of Kichink.

Based in La Condesa, Mexico, the company employs approximately 50 people and empowers over 45,000 merchants in Mexico through its e-commerce platform.

“Overseas markets are 20 percent of our sales,” said Claudia, “and the most important market for us is the United States, making up roughly 30 percent of all international sales.” Argentina, Colombia and Chile are other key markets for Kichink’s merchants. Claudia also sees potential in Asia, but notes that the sheer distance of those markets makes it difficult.

Kichink has been able to grow organically since it was founded in 2013 thanks to social media. “We have relied on social media — not only our social media channels, but our merchants’ social media as well,” Claudia shared.

Facebook and Instagram have been most important to Kichink’s marketing and ability to grow its global community. “We have different strategies for our different social media channels — Facebook, Instagram and Twitter — and it depends not only on the type of product, but also on the audience” they are trying to target.

“LinkedIn has been vital to us for hiringpurposes,” she said, adding that the best hires they have made are either through an existing employee referral or through LinkedIn.

The company uses Whatsapp as a customer support channel, which enables personalized support to different merchants, including delivering alerts about promotions that they should push over their own social media channels. For customer support, Kichink is working to incorporate Whatsapp with artificial intelligence, because “it would otherwise not be manageable.”

“We also use social media channels to promote merchant acquisitions,” Claudia explained. Through platforms like Facebook and Instagram, Kichink can talk about the benefit of their model, how cheap it is for merchants to manage their e-commerce, and how efficient it is to sell online.

Kichink has won eight grants from the National Institute of Entrepreneurs in Mexico and is expanding its global presence, but Claudia notes that as a woman entrepreneur it has not always been easy to grow her business, observing that chauvinism lingers in Mexico. “I have had challenges with merchants, leaders of industries and investors taking me seriously.”