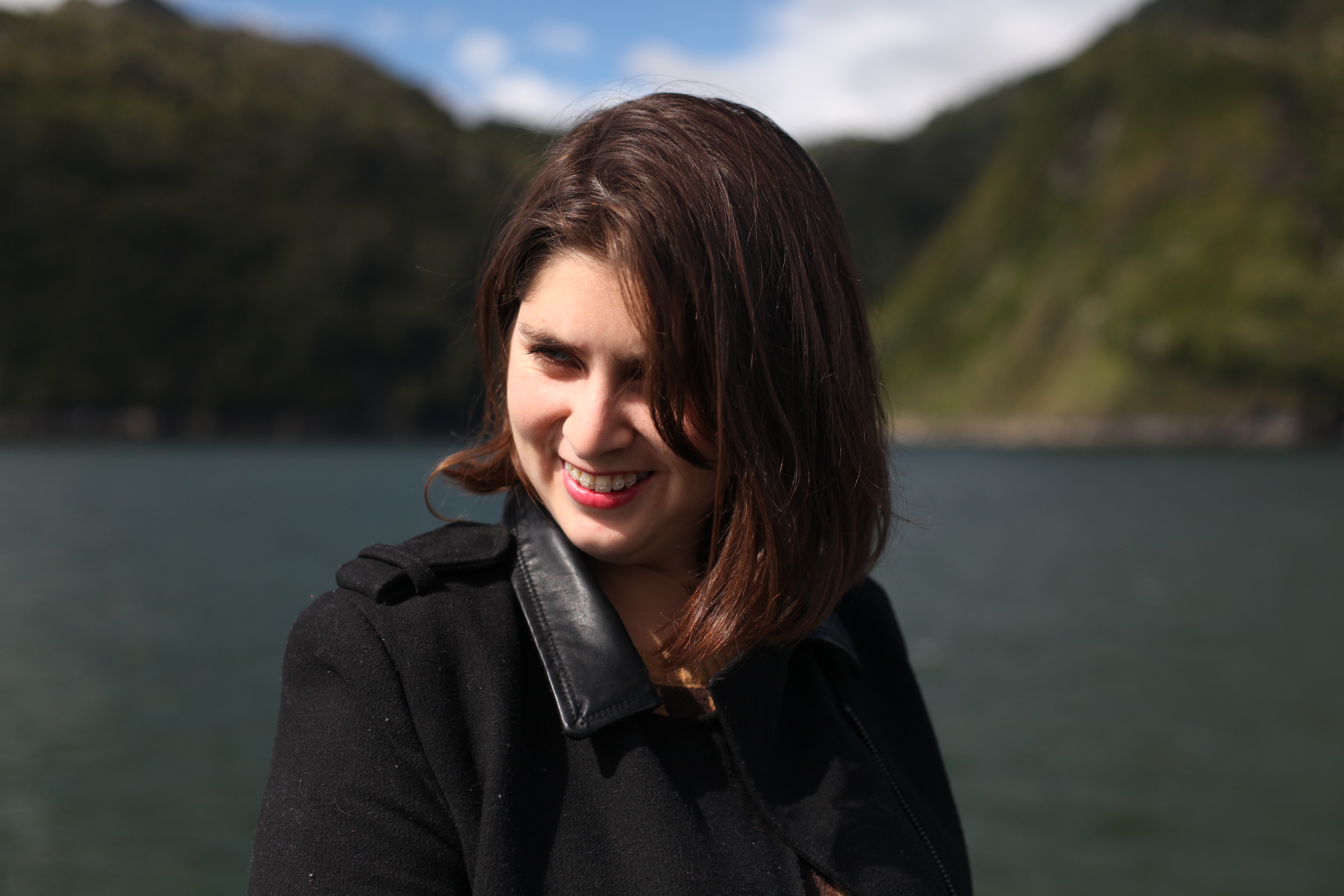 Founded in 2012, Minka seeks to empower at-risk women through fashion, design, and accessories. Co-Founders Ignacia and Andrea Núñez were inspired by the skills of the women they met while volunteering in prisons.

Minka uses fabrics and scraps that are discarded by other companies to create their jewelry, hair accessories and more. Headquartered in Santiago, Chile, the company has grown to a team of 18, including 12 artisans and six design and marketing staff.

While the majority of Minka’s sales are domestic, they are beginning to expand their global reach. This year they began a new project with American-based Rebel Nell, which Ignacia says is like a sister company to Minka. “We will begin selling 50 products with them in Detroit,” explained Ignacia.

Minka launched its e-commerce store in 2015, which Ignacia said they use to sell mainly to Chilean customers. In order to fulfill orders from customers abroad, the team set up an Etsy store with the goal of selling to the United States, Canada and Europe.

“Instagram is most important — it is where our customers are always connected to see more about the brand — it’s like the backstage of the brand,” said Ignacia, who has more than 30,000 followers. Most visits to the website are a result of Facebook Ads. Ignacia noted they mainly use Facebook for advertising and found it more efficient than other marketing tools.

“We use YouTube to share videos to educate about the mission and the process of Minka,” she noted. The videos show the artisans that work with Minka and give customers more information about how the pieces are created. They also emphasize how purchases benefit Minka’s community of artisans — some of whom are in local prisons.

“The biggest challenge is finding a tool or way to share something that tells the whole story,” explained Ignacia. At the moment, they rely on different platforms to tell different aspects of their story — certain ones to explain how things are made, others to highlight the social impact of their work, and still others to market their products.

She also adds that the time and resources to manage the different channels is significant and difficult with a small team. “We are always looking for new tools and ways to balance helping with sales versus sharing the social
aspect of the goods.”

Starting a business at 23 in Chile posed its own challenges, forcing Ignacia and her sister to convince people that they were serious business owners. She would tell people that, “I’m a young woman, but I’m not joking.”

Ignacia said she has since learned “the code” for communicating in business settings, but recalled that, when she was first starting out, men could be disrespectful.

“There are lots of tools and programs for entrepreneurs,” said Ignacia, but added that there is still room for improvement. When they were starting out, Minka was awarded funds from the Social Innovation Prototypes
Fund and Flexible Assignment Social Subsidy (SSAF), a flexible seed fund created by the Government of Chile for incubators to distribute to entrepreneurs.

ProChile has great resources for businesses that are going global, including funds and connections for startups, but Ignacia says their process can be cumbersome and that it was difficult to connect with representatives, in particular when she was in the United States to work on expanding her business. Her wish? “They have to be more available, and they need to understand the importance of their role to small businesses in Chile.”