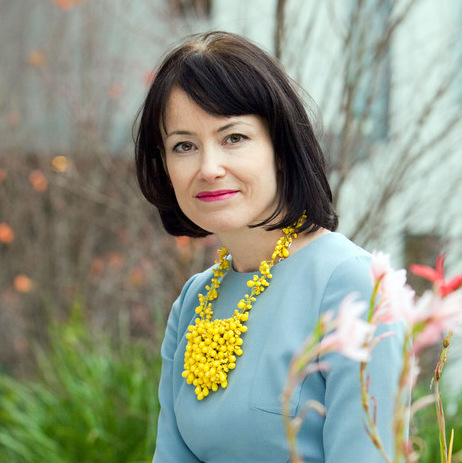 While the digital age has improved communication for industries and people around the world, communications between patients and doctors’ offices often remain stuck in an earlier era.  Martina Skelly, CEO and Co-Founder of Yellowschedule, sought to use her expertise to improve medical scheduling and records management following a frustrating personal experience.

“I had an appointment for my eldest child with a particular specialist who had a six-month waiting list,” explains Skelly.  “We missed the appointment. It was my fault, and I felt just awful.” Worse, they had to go back in the lengthy queue for a new appointment.

Her response? Launch a new service that streamlines appointment scheduling, reminders and payments for patients and doctors.

For patients, the service is a welcome reprieve from voicemail prompts, long wait times and phone tag that still characterize the majority of interactions with doctors’ offices.  It also turns out to be good business for the doctors and administrators who pay for the service, reducing no-shows by up to eighty percent and administration burdens by almost forty percent, according to company figures.

Yellowschedule has customers in nearly 40 countries around the world. Nearly ninety percent of current clients are based in the United States.

“For Irish companies, export is in our DNA.  We’re in about 38 countries in the moment, even though we’re still in the early stages of commercialization,” says Skelly.

She notes that the Irish Government provides important resources and infrastructure to companies like hers who are looking to tap global markets.  “We conducted a feasibility study with the assistance of Enterprise Ireland, and built teams in Limerick and Dublin,” says Skelly.  In 2014, Yellowschedule was the recipient of €600K from a group of angel investors, along with Enterprise Ireland, that helped the company compete more effectively in global markets.

Skelly understands the pull of Silicon Valley for European companies, but is intent on remaining an Irish company.  “Because of movies such as The Social Network, being a startup founder is becoming akin to aspiring to be a rock star.  California is seeing a second gold rush and there’s a lot of hype around creating a Unicorn. It’s an exciting way to quickly build a lot of value for investors and stakeholders for sure, but it’s also a fast way to potentially kill a great company.“

Rather than decamping to San Francisco, she is working to grow a global business from Ireland. “We started and are still based in Ireland. I get to sit in my office in the banks of the River Shannon at the University of Limerick.”

“Our product is a cloud-based product; we market to people online, sell to them via our website, and have automation tools that send messages to customers.  It’s all web-based,” Skelly says. “We acquired most of our partners online without ever meeting.  And we are being found online and approached to tender for large contracts, particularly in the United States. It is harder and it is slower, but it is possible to do business outside Europe while remaining based in Europe.”

Skelly recommends that entrepreneurs take the time to plan out a global growth strategy before jumping into the global market.  “You have to have confidence in your ability and your expertise, and you have to do market researches; there are nuances in markets.  Dream big and have confidence, but back it up with the research, because mistakes can be expensive.”