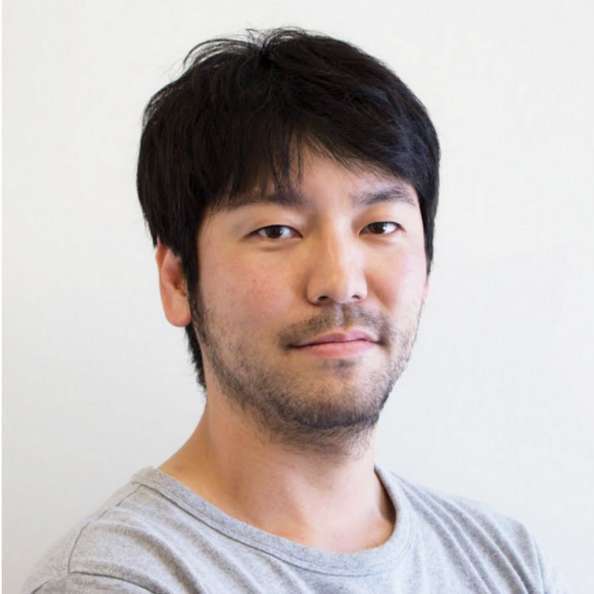 Satoshi Sugie, Co-founder and CEO of WHILL, said his idea to redesign the wheelchair came from a chance meeting. “We met a wheelchair user back in 2010, and he said, ‘I’ve given up going to the grocery store, even just two blocks away.’”

Sugie said he saw two problems to solve: the negative image attached to wheelchairs and the fact that existing wheelchair design cannot account for differing pavement surfaces, making cracks and bumps difficult to navigate. “What we’re trying to do is change the image of the personal mobility device,” Sugie said.

Along with co-founders Junpei Naito and Muneaki Fukuoka, Sugie, who used to work for Nissan in their technical center, set out to create a personal mobility device that met the active lifestyles of many wheelchair users.

The result is the WHILL Model M—a compact, motorized wheelchair with four-wheel drive and all-directional wheels that is customizable to suit individual customers’ needs. Model M is available in Japan as well as in the United States, where it has been approved by the FDA as a medical device. (This means it could be covered by some health insurance plans.) The company has patented its innovation in both Japan and the United States.

WHILLs are designed in Japan and manufactured in Taiwan, which Sugie said was a preferred location for several reasons: lower costs, cultural similarities to Japan and the presence of a business cluster housing similar manufacturing activities. The company hopes to expand to Europe next, focusing on the United Kingdom and Germany.

Sugie said WHILL began its global journey by selling into the United States because of the large size of the potential market, but he added that, if he could do it all over again, he might have started elsewhere. “I don’t think starting in the United States was a good choice,” he said, “because regulation is too strict and it has a very complicated insurance system,” Sugie said that acquiring FDA approval took nearly two years, which is a large opportunity cost for a small company. The difficulty of trying to get his product covered by U.S. health insurance companies has nearly made the company abandon that endeavor entirely. “Others in the industry said I should avoid the U.S. market,” he noted.

WHILL received startup funds through global startup accelerator 500Startups in the United States, which has a large network in Asia and helped connect the founders with angel investors and venture capital in seed rounds But he added that he would like to see the Japanese government play a more active role in helping startups like his succeed globally, especially with accessing funding.