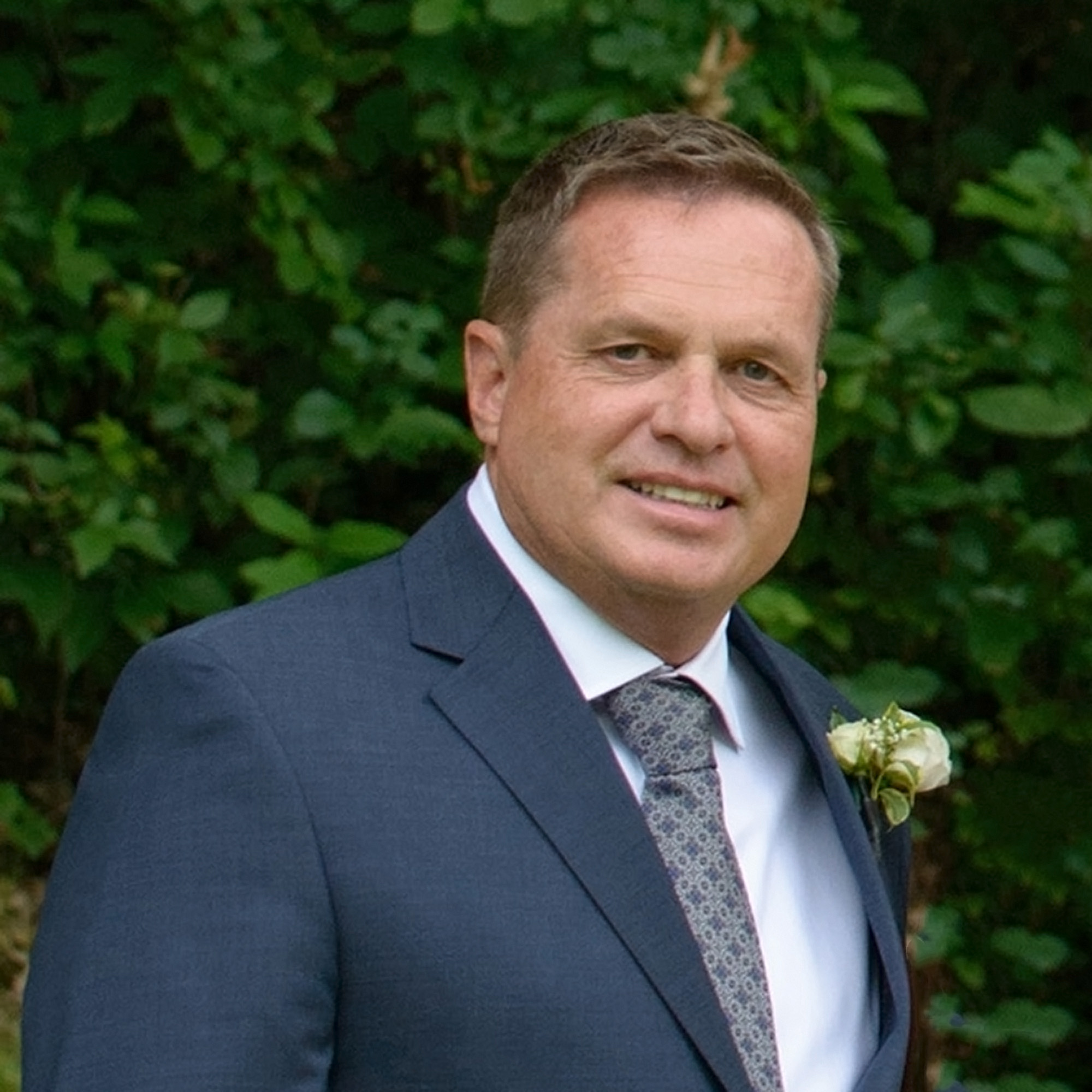 From candles to invitations to wedding toppers, you can deck out your entire wedding with a few clicks on Weddingstar’s website. The 34-year-old company specializes in the manufacture and sale of unique wedding accessories and has logged sales in over 100 countries.

In its early days, the company focused largely on the domestic Canadian market, selling to wedding retailers. But, as CEO Rick Brink described, the company’s global success was born out of near disaster: “Two companies in Canada started a price war and we almost went bankrupt because prices were dropping 20, 30, 40 percent. Fortunately for us, one of the worst points in the company’s history was also one of the best because it made us realize that we had to be different.”

The company did so by beginning to design its own products. It now sells over 3,000 products, roughly 90 percent of which are unique to Weddingstar.

They also began selling internationally. Though Brink’s initial vision was to be the market leader in Canada, he quickly realized that, to stay competitive, the company needed to play offense abroad in addition to defense at home: “If we lose business here, we need to pick up business elsewhere to compensate.”

Today the company has 120 employees globally, with warehouses in Canada, the United Kingdom and Australia, and several global manufacturing locations including in India and China. The company used to produce products in Canada, but rising labor costs led them to find locations that could manufacture more affordably.

Brink points to several challenges his company has faced along the way, including tariffs that, in some cases, seemed to make little sense. He said that the United States levied a 110 percent duty on certain miniature candles. The irony, said Brink, was that “there’s no one in the United States that makes those type of candles. Makes you wonder why these regulations are put in place.”

Brink said his company has also suffered from patent infringement from companies. Some also copied photographs directly from his website to market their products.

Brink offers several suggestions to governments to help companies like his engage in the global marketplace. First, standardize regulations to streamline the export process; second, do more to help small businesses address theft of their designs; and third, reduce risk for small companies by offering export insurance or guarantee mechanisms.

CFO Terence Kowalchuk added that any time tariffs are eliminated or regulations are improved, “it is a positive for exporters like Weddingstar. It opens up the potential for new geographic regions to focus on.”

Despite regulatory challenges, Brink remains positive about the opportunities global markets present and advises new entrepreneurs to look beyond their own borders: “If you’re fortunate not to have competitors from outside your country, it’s only a matter of time before you do,” he said. “You’re better off starting the process early to stabilize yourself because it is going to become a very global market.”

An open letter to WTO Trade Ministers: As organizations representing workers, small businesses, entrepreneurs, communities, and civil society from around the world, we urge World Trade Organization (“WTO”) members to renew the Moratorium on Customs Duties on Electric...

END_OF_DOCUMENT_TOKEN_TO_BE_REPLACED

The NFTC’s Global Innovation Forum commends the U.S.-EU Trade and Technology Council’s (TTC) recent progress on “promoting SME access to and use of digital tools.”  We must work together to empower small businesses by improving access to the tools SMEs need to grow...