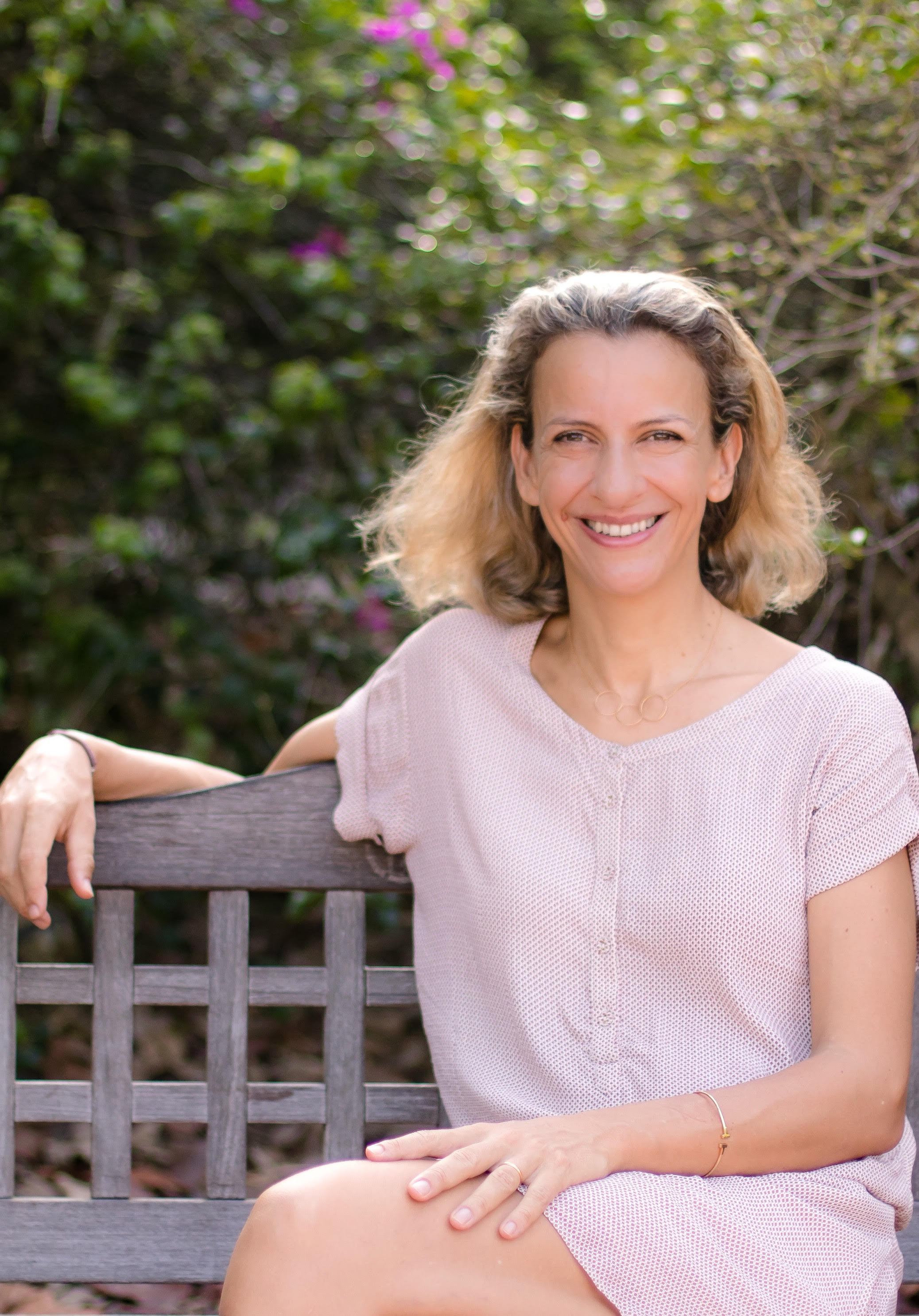 Ever since the Green Revolution of the mid 20th century, crop yields have increased significantly. This was the result of scientific research that developed high-yield varieties of crops, more efficient chemical fertilizers, and better pesticides. Many have criticized the extensive use of chemicals to increase crop yields, concerned over the possible adverse health effects of eating foods treated with chemicals. This concern has led to an increasing demand for organic foods, which are grown without the assistance of pesticides or fertilizers and have less impact on the environment.

Claire Chabrieres, a French woman living in Singapore at the time, was paying $6 for organically grown pears when she wondered if there was a cheaper way to get healthy organic foods. Recognizing that organic produce was in high demand but many couldn’t afford the high price, she decided to found ShiokFarm, an online enterprise that connects local families with organic farmers.

Their business model allows both the consumer and the farmer to profit. Consumers can choose which bag they want based on amount and types of produce, which the farmer then fills and sends to pickup locations. This reduces the risk that farmers will have a surplus of goods, eliminating waste. Removing the ambiguity of whether or not they can sell their crops, farmers can price their goods much lower than what is found in supermarkets, sometime cheaper than non-organic produce. One advantage of having the farmers choose which fruits and vegetables they send is that customers are exposed to new flavors and recipes they would never have tried before.

ShiokFarms is as much a social enterprise as it is a distributor of food. Having to pick up the produce from local distribution centers means that consumers get to interact with both the ShiokFarm employees as well as other ShiokFarm community members, where they can share ideas and recipes. Additionally, ShiokFarm has donated tons of produce to the local Cheshire Home for the Disabled, and has worked on projects that use farming as therapy for the disadvantaged.

Customers use WhatsApp to communicate and schedule pickup times. Instead of using the Facebook page to advertise their products, the majority of posts either highlight the work of certain farmers or share photos that capture the natural beauty of produce. Their bags are only sold in Singapore, and their produce is directly sourced from sustainable farms in Malaysia, Thailand, and Australia.