GIF Holds Immigration Discussion at the University of Texas at Austin 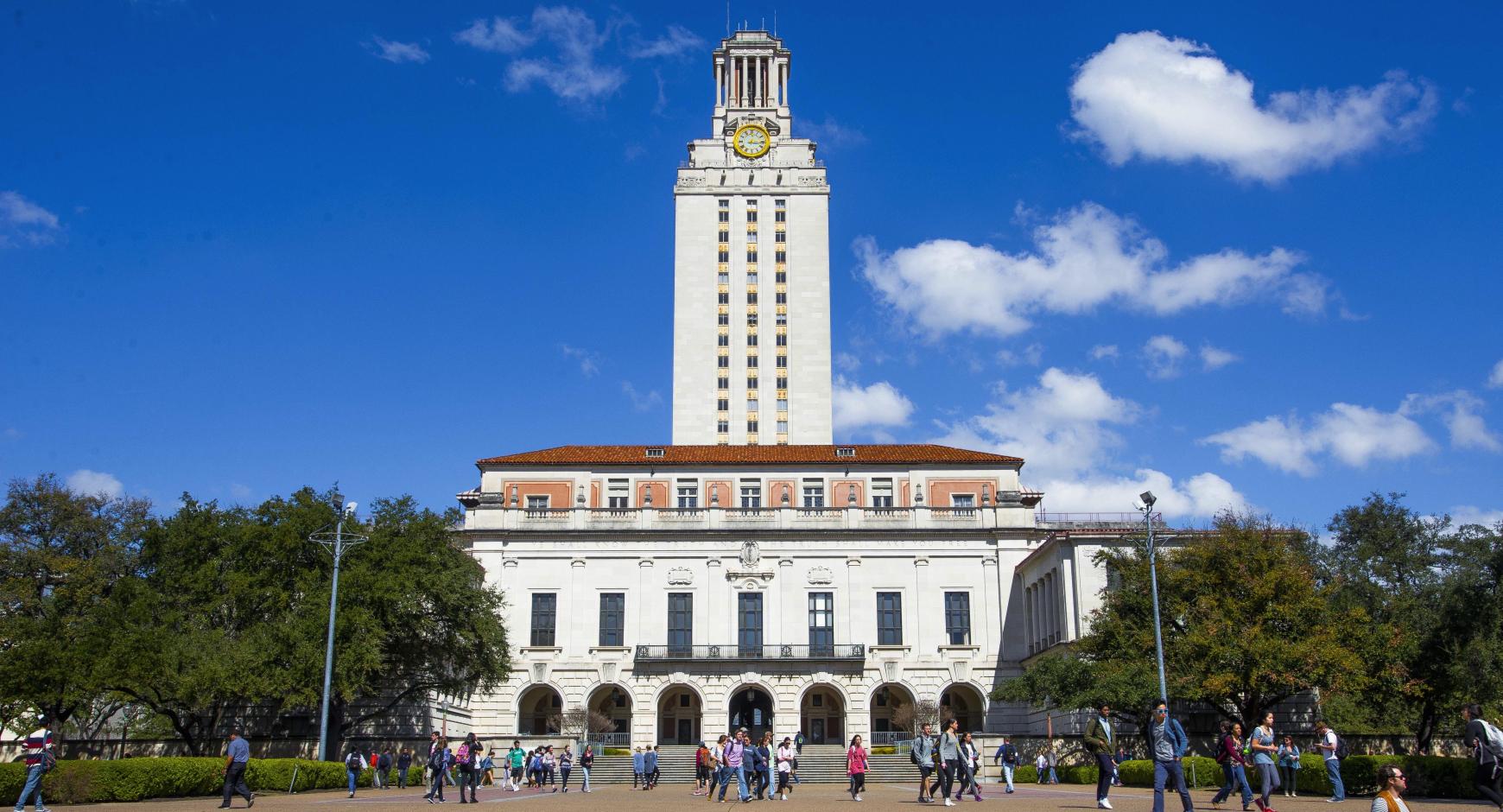 “In Austin and at another recent event at Duke University, we’ve had the opportunity to hear from entrepreneurs, students and top business and academic leaders about the often negative impact that U.S. immigration and visa policies have on American innovation and economic competitiveness. We heard clearly that the United States needs to do more to attract and retain the talent needed to foster U.S. economic growth, create jobs and strengthen America’s innovation leadership,” said NFTC Vice President for Global Trade Issues Jake Colvin.

Business and university leaders, students and entrepreneurs from the region participated in the event. In addition to NFTC President Bill Reinsch and Vice President for Global Trade Issues Jake Colvin, speakers included:

The NFTC’s Global Innovation Forum discussion series on immigration and American competitiveness is part of a national innovation initiative made possible by the GE Foundation. This event was held in partnership with theUniversity of Texas at Austin,Austin Chamber of Commerce and Partnership for a New American Economy. The series was launched last month at Duke University.