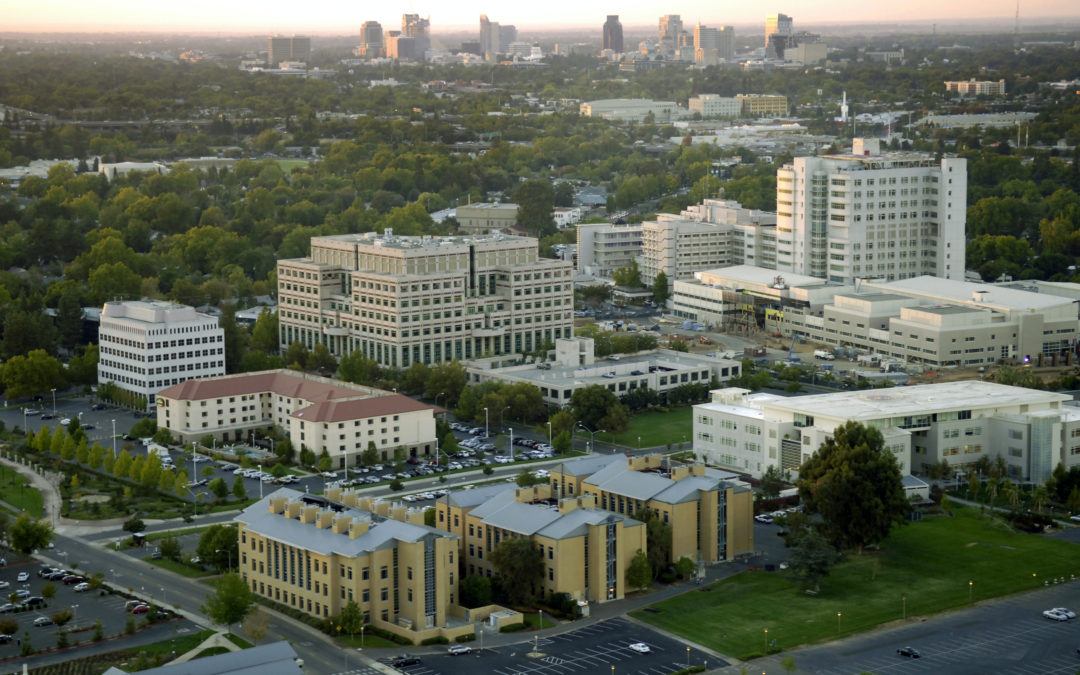 The discussion, “The Impact of U.S. Immigration and Visa Policies on U.S. Competitiveness,” part of a yearlong series of forums held in partnership with major universities around the country on immigration under the theme of “Goodbye Global Innovators?,” kicked off at a dinner last night and was followed by a lunch conversation today.

These discussions were held as part of a broader immigration conference, titled “Immigration Reform: What’s Next?,” presented by the Immigration Law Association at UC Davis and supported by the NFTC.

“This was a unique opportunity to hear from students, faculty, and the broader UC-Davis community on how current policies impact American innovation, competitiveness and the overall economy,” said NFTC Vice President for Global Trade Issues Jake Colvin.

Business and university leaders, students and entrepreneurs from the region participated in the roundtable discussions. In addition to Jake Colvin, last night’s discussion was also led by Hanna Siegel, The Partnership for a New American Economy, and Anupam Chander, UC Davis School of Law. Other notable guests included:

The NFTC Foundation’s Global Innovation Forum discussion series on immigration and American competitiveness is part of a national innovation initiative made possible by the GE Foundation. The series launched in March at Duke University, and will conclude on Wednesday, October 16, at the University of Colorado Boulder.