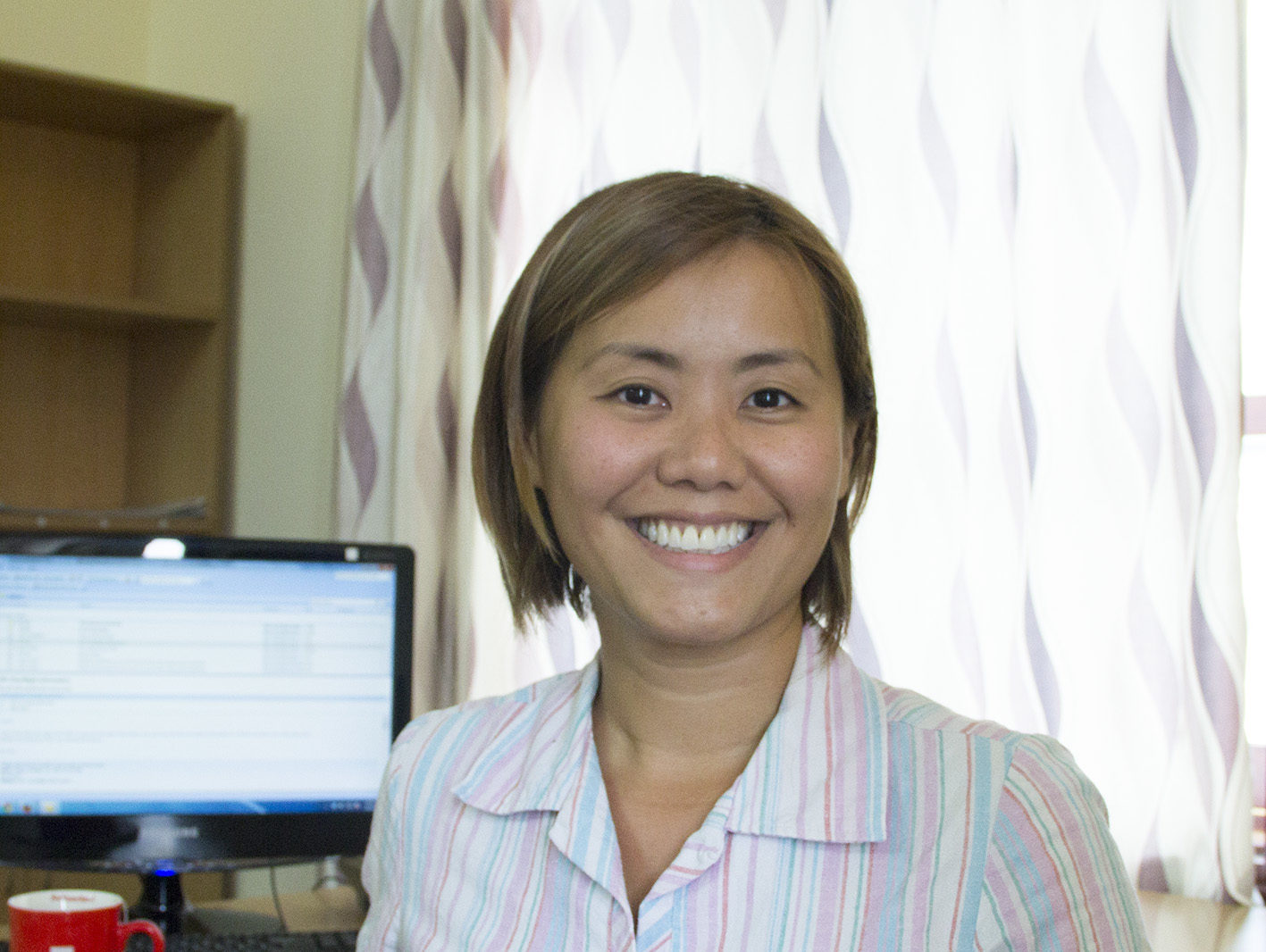 MTTS Asia’s husband and wife team originally planned for their company to deliver innovative, low-cost solutions for newborns in Vietnam but were soon in search of bigger markets to scale.

In Vietnam, “we’re a very niche market selling in small volumes. Without grasping bigger markets, it’s impossible to be sustainable, so we have to look at many different countries,” said CEO Gregory Dajer.

Nga Tuyet Trang, Dajer’s wife, founded MTTS Asia in 2004. Trang, who was educated in Denmark—where she and Gregory met—wanted to help her native Vietnam.

Trang teamed up with an American biomedical engineer and a local pediatric hospital to develop what would become MTTS Asia’s first product: an innovative infant respiratory device.

The company sells to 21 countries and maintains offices in Vietnam, Hong Kong, the Philippines and Myanmar. Manufacturing takes place in Hanoi but, with its growing reach, the company has faced some challenges with importing electronic components from neighboring countries, which Dajer said is a trifecta of being “difficult, expensive and slow.”

When it comes to exporting, he said that some countries are not even on the company’s radar at the moment. “If you can succeed in China, you can succeed anywhere in the world; it’s a really tough place.”

And while Vietnam is party to trade agreements meant to eliminate many tariff and non-tariff barriers, Dajer has observed some countries institute other fees in place of those tariffs or use regulations to complicate the company’s exports. “Some countries’ interpretation of regulations is very liberal,” he said.

The company has employed a multipronged financial strategy, basing their financial operations in Hong Kong to minimize difficulties associated with cash flows in and out of Vietnam, applying differential pricing for equipment depending on the market and applying for grants from foreign charities and NGOs.

Dajer advises other small businesses trying to enter global markets to do their homework, especially when attempting to enter a big market—a lesson he says they learned after a failed attempt at entering India. “The bigger the country, the more preparation you have to do. Those big markets are definitely lucrative but you need to be extremely careful with approaching them. Sometimes it’s better not to, unless you’re 100 percent sure you can do it.”