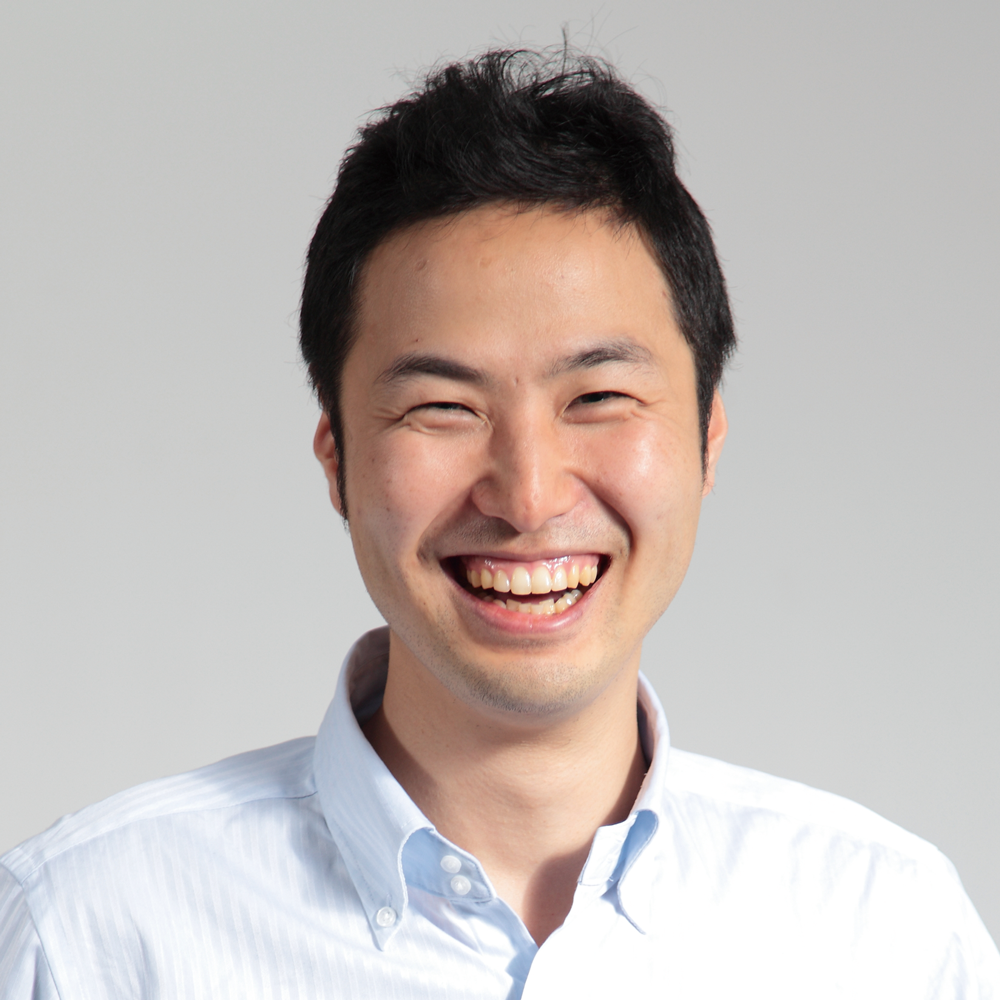 Children have vivid imaginations, from playing doctor to turning cardboard boxes into castles. Moff, a Japanese wearable smart toy, entertains kids (and adults) by working to complement their imagination, rather than replacing it with a game.

The Moff Band, a silicone electronic slap-on bracelet, is controlled through a smartphone app and produces sound effects—guitar and drums, cooking or sword-fighting to name a few—as the wearer moves his or her body. One smartphone can connect over Bluetooth to two bands, allowing two people to play together. The basic model has numerous applications, and the company licenses its technology to partner companies in children’s entertainment, like PBS Kids in the United States, and in the fitness space, including Zumba Dance Fitness.

The company launched using funds from a successful Kickstarter campaign, achieving their fundraising goal in just 48 hours, which came as a surprise to founder and CEO Akinori Takahagi.

As the company has grown and started shipping their hardware into more markets, they have experienced a number of challenges, including customs, regulation, and culture.

For example, when shipping bands to Kickstarter supporters, the company encountered customs issues in Europe where some countries lack online mechanisms and electronic payment procedures to facilitate payment of fees. “We ended up having to ask supporters to go to customs and pay the fee directly. It was terrible both on our side and for the customer,” Takahagi said.

Expanding their physical presence into the United States—the company now has an office in Menlo Park, California, which manages U.S. operations and logistics—has brought its own challenges. “We plan to expand human resources in the U.S. office, but it’s difficult to hire in California and the Bay Area, especially. The best people are quickly hired by bigger startups, and salaries are much higher than in Tokyo. It’s not a legal issue, more the hiring environment,” Takahagi said.

He added that the high cost of product liability insurance in the United States versus Japan has also been burdensome.

When exploring international markets, Takahagi recommends hiring local staff instead of just sending people from the home office to the new location.

“It’s very important to hire good local people,” he said. “Some startups here send Japanese employees to the U.S. office, or vice versa, but it doesn’t work. Only local people know local business customs and culture, and they have their own networks.”