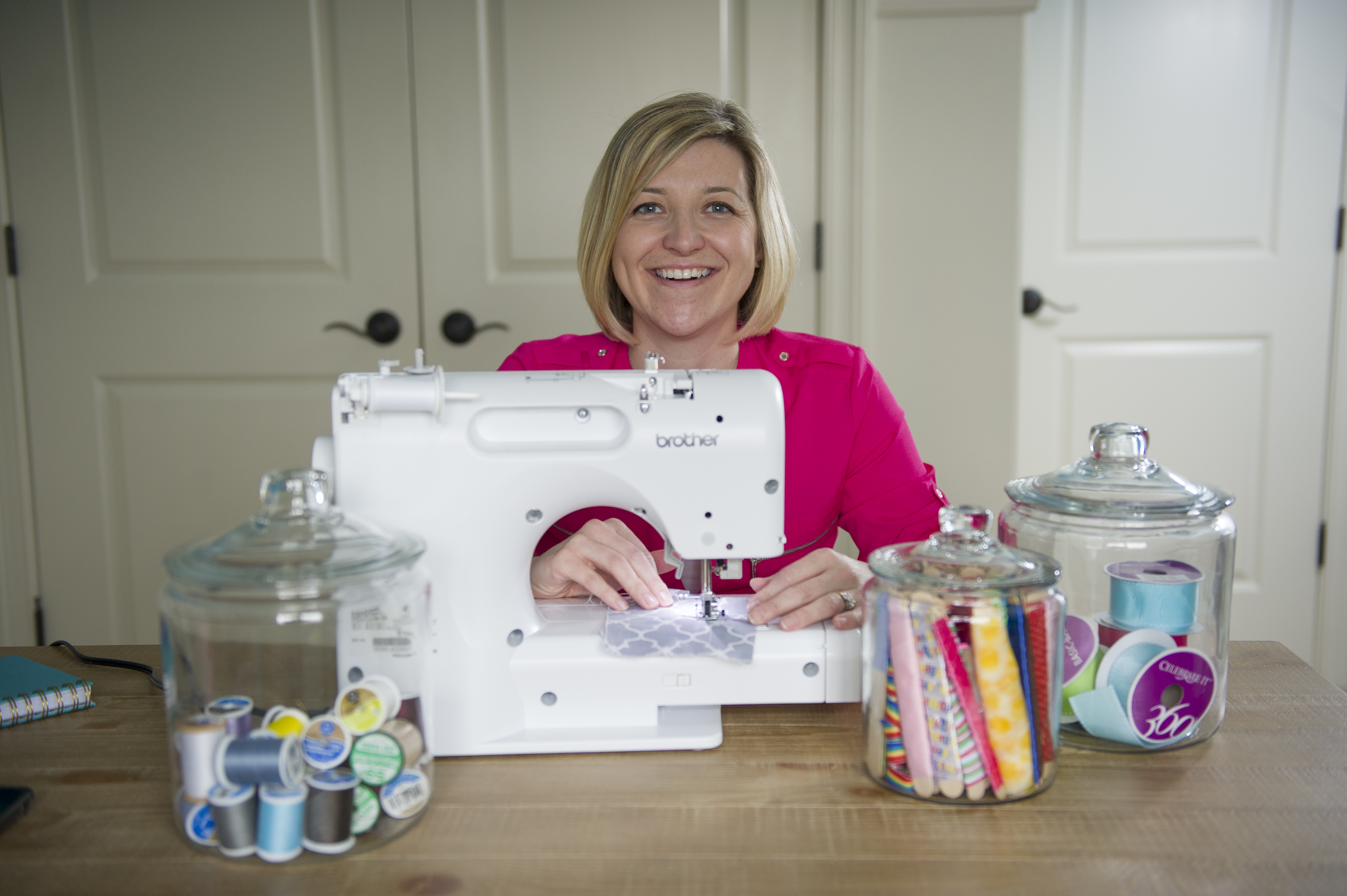 After adjusting from a jet-set senior-level corporate role to a full-time caregiver for her newborn daughter, Rebecca Germain, founder of Midwest Scrapbook, found she was ready for a new challenge.

Her husband suggested she make a business out of what Germain described as her crafting addiction. “At the outset, the goal was to be able to stay at home with my daughter. It also provided an outlet for my many years of business experience and allowed me to channel some energy beyond changing diapers and fixing bottles,” she said.

Germain began by launching Midwest Scrapbook on eBay, reselling supplies she purchased locally out of her home. Ten years later, she now buys directly from manufacturers via a fulfillment center that stocks and ships her products around the world. “I’ve gone from ten items in my basement to 120,000 products in stock at my fulfillment center,” she said.

Initially, German didn’t even open her eBay store to foreign buyers, thinking the hassle outweighed the opportunities. After receiving requests from international consumers, she began her global journey by selling to customers in Canada, the United Kingdom, and Australia. After getting a firm grasp on the customs clearance process for those three countries, she opened her eBay store to other countries. Today, Midwest Scrapbook sells to customers in 73 countries worldwide, and international sales account for 20 percent of the business.

While she said she valued the chance to participate in the global marketplace, she was frustrated by some of the challenges. “There are certain countries that you know will require a minimum of three weeks [for a package to reach a customer], and that’s if nobody’s on strike and there are no national holidays and it’s not during the summer.”

Germain also highlighted the difficulties e-commerce businesses like hers face handling international returns. “Even if the customer pays the return shipping, the paperwork and obstacles at the border are not worth the hassle on either end.”

Germain credited eBay, PayPal and Stripe for helping to kickstart her business. She also noted that she took advantage of the business advice that eBay provided early on in her journey, which she applied as she launched her own e-commerce website and became a multichannel retailer.

Germain observed that trade agreements can help micro-businesses like hers:  “I think the TPP could very positively impact my business,” pointing to key issues she expects the agreement to address, such as improving international returns and raising de minimis levels as “things that will help my business.”

“I do hear somewhat regularly, ‘I’d love to place this large order but the shipping is just too complicated,’ or ‘the customs are just too high’ so anything that we can do to make it easier for international customers to purchase can only benefit all parties,” she added.