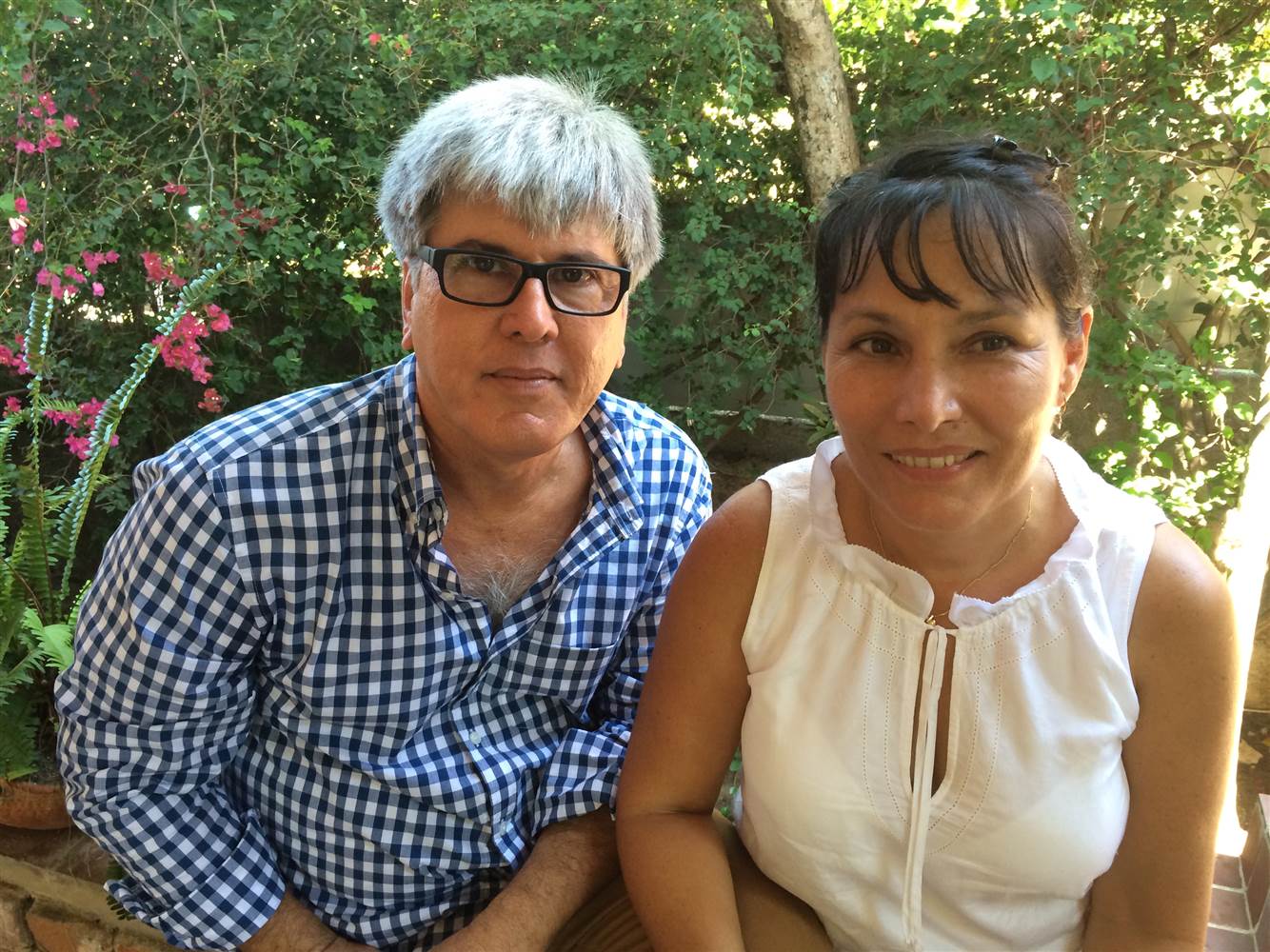 Julia de la Rosa and her husband, Silvio Ortega, run La Rosa de Ortega B&B, a bed and breakfast in La Vibora, the south neighborhood of Havana. The couple inherited the property from Silvio’s aunt 20 years old and slowly renovated the mansion into a lovely private bed and breakfast in Havana.

The B&B started with five rooms but was expanded to ten after then-President Obama’s announcement to re-establish relation with Cuba in 2014. Cuban entrepreneurs have benefited a lot from the improved U.S.-Cuba relations since then as a flood of Americans travels to the long-isolated, communist-ruled island. The tourism industry in Cuba booms because of it. “Over 60% of my clients come from the US. The people who come to Cuba from the US generally prefer smaller, privately-owned, person-to-person, travel,” told Rosa.

The private bed & breakfast business would not be such popular without taking a suggestion from one of their customers. Rosa remembered how 10 years ago when a customer told her and her husband that they needed to build a web page. She replied, “Yes, great – but what is a web page?” Her awareness of web page happened around the same time that Cuba government began to push forward the infrastructure development of the internet, and Rosa took advantage of it. “When we discovered the internet, it was amazing because we started to receive more and more requests from people all over the world.” Today, her Bed & Breakfast benefits from being listed on Airbnb, which helps connect her to travelers from the United States and around the world.