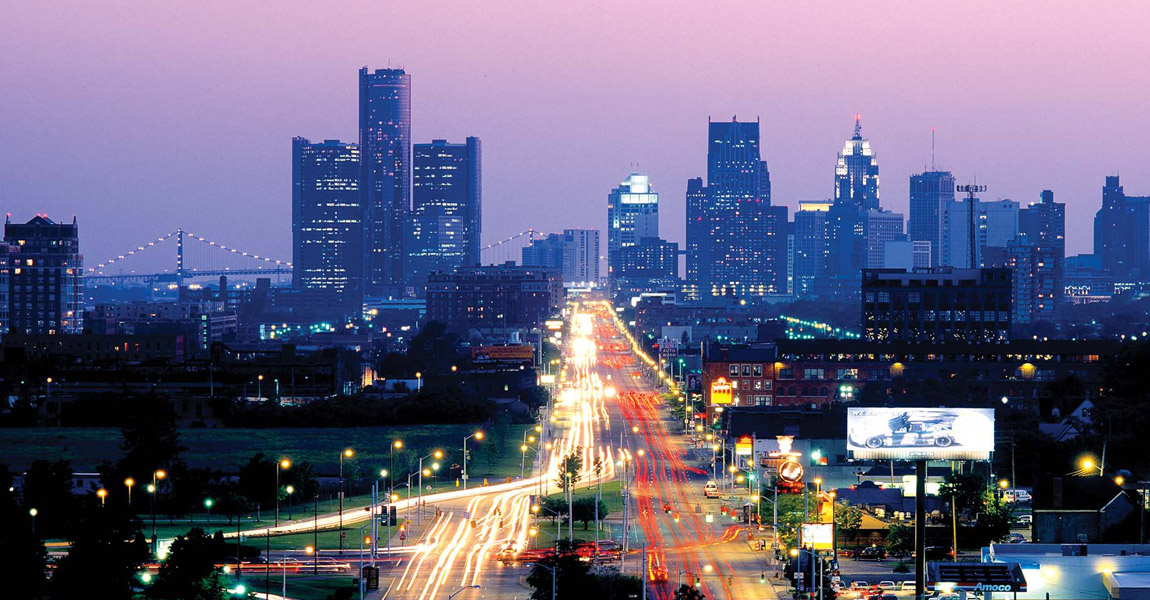 The workshop, “Tapping into Global Demand for Innovative Manufacturing,” was aimed at engaging senior business and government leaders, academicians and policy experts in a dialogue about the role of state and federal policies in increasing U.S. exports, promoting innovation and creating high-wage jobs nationwide.

“What we heard in Detroit was a tremendous amount of enthusiasm for greater regional collaboration and a yearning for state and federal policy solutions to increase access to credit, fix our immigration system so that we welcome the best and the brightest, and improve commercial diplomacy abroad,” said Bill Reinsch, President of the National Foreign Trade Council.

Education and visa policies were the key focus of a discussion by State leaders about how to help attract investment and entrepreneurs to Michigan. University of Michigan President Mary Sue Coleman noted that championing math and science careers, “has to be a national emergency.” Talking about the importance of entering these fields at the highest levels of government and business would make a huge impact.

A separate conversation on the role of federal policy focused on initiatives by the Obama Administration and Congress to create jobs, including the president’s National Export Initiative (NEI).

“GE strongly supports the National Export Initiative, particularly the emphasis on trade promotion,” said Del Renigar, Senior Counsel for International Policy & Trade, General Electric. “The U.S. isn’t necessarily as active in commercial diplomacy as its counterparts in export-led economies such as Germany, Japan, and France, who devote more resources to this and whose chief deal closers tends to be their president or prime minister. As we saw in India the other week, the U.S. can be very effective when it does this.”

Speakers throughout the day also highlighted the severe impact of a credit squeeze, particularly on small businesses.

The forum was held in partnership with Automation Alley, the Detroit Regional Chamber, NextEnergy and Tech Town for CEOs. Sponsors included the General Electric Foundation and Pfizer.

“Conventional wisdom is that the government does not have a role in fostering innovation,” said Kate Gordon, Vice President for Energy Policy, Center for American Progress. “Sometimes that’s true, but history shows the government has played a major role in areas like solar, microwaves, electric batteries and the Internet. Regulations, financing and infrastructure can help create markets and drive innovation.”