Forum Brings Together Business and Government Leaders in Dialogue on how Ohio, Kentucky Companies Can Tap into Global Markets 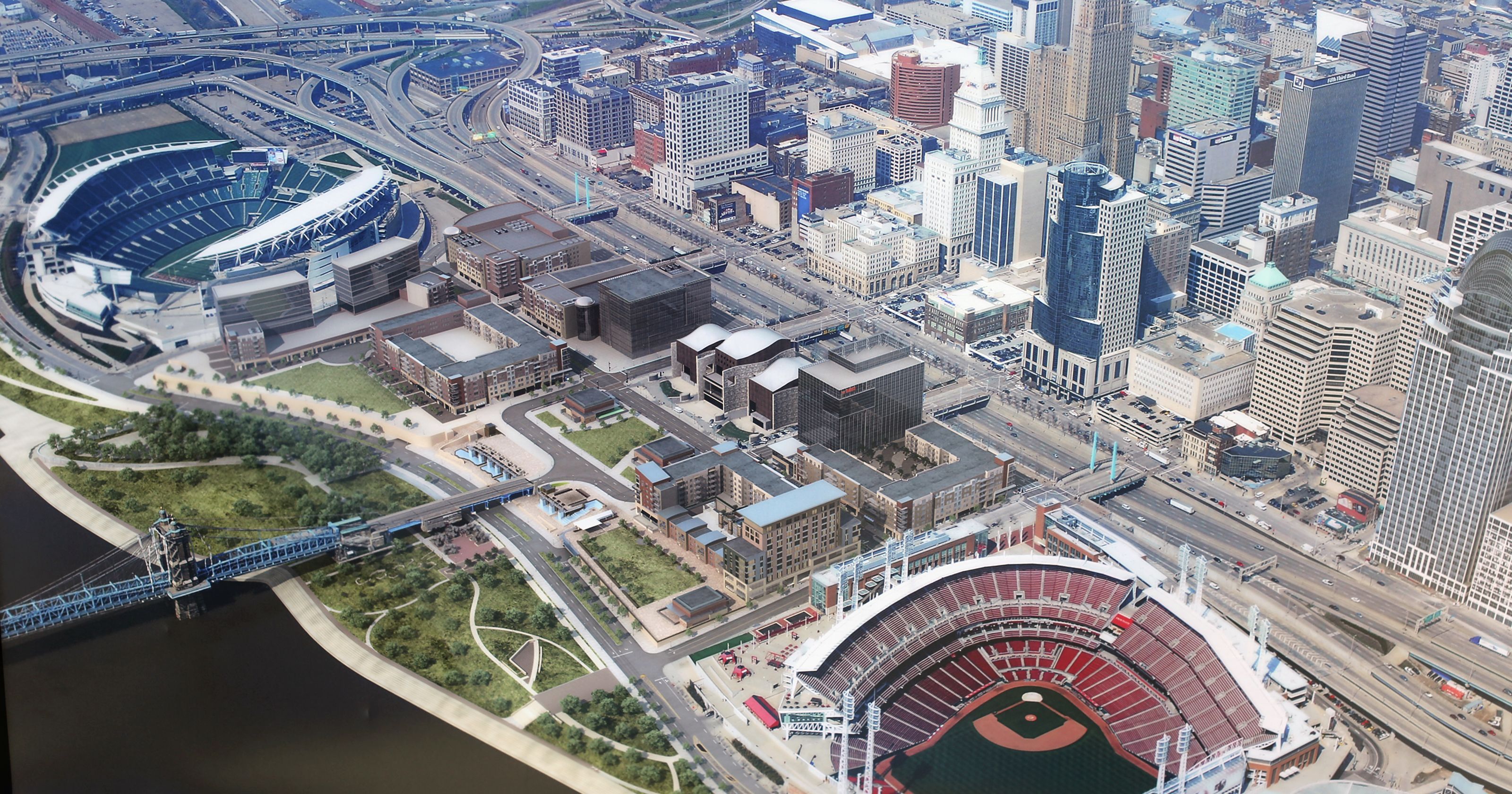 The National Foreign Trade Council (NFTC) Foundation hosted a forum on September 30 in Cincinnati on the growing impact of international trade, foreign investment and innovation on the U.S. economy. The event, held at Cincinnati-based process and production improvement consultancy TechSolve, brought together a wide range of innovation stakeholders – from representatives of small- and medium-sized enterprises and multinational corporations, to local and national government officials – and focused on the link between global markets and export growth and job creation in Ohio and Kentucky.

“International customers, entrepreneurs, investors and researchers are increasingly important to the success of businesses and workers in the United States,” said NFTC Vice President for Global Trade Issues Jake Colvin. “By bringing together public and private sector leaders, this event provided an opportunity to advance a discussion about the ways companies in Ohio and Kentucky can create and support American jobs through interacting with the global economy and how Washington can help even the smallest businesses leverage those resources.”

“Our state’s entrepreneurs and workers, world-class universities and research institutes have solidified Ohio’s legacy of innovation. Ohio leads our nation in industries like aerospace, agriculture, biosciences, clean energy and manufacturing. And that’s why Ohio can emerge from the recession better positioned than in the past,” Senator Brown said. “As a member of the President’s Export Council, I’m working to ensure Ohio’s small businesses are connective to resources to expand into new markets. We can boost our economy and rebalance our trade deficit by tackling currency, enforcing existing trade laws, and tapping resources like the Export-Import Bank, and the Small Business Administration to boost exports.”

Business leaders honed in on several areas related to the scope of international trade and investment in the U.S. economy, whether current measures of trade are sufficient to reflect increasingly complex global supply chains, and how public policies can grow jobs and help the United States remain the world’s innovation leader.

The workshop was held in partnership with the Cincinnati USA Regional Chamber, Dayton Development Coalition, European-American Chamber of Commerce and TechSolve. Over the past several years, the NFTC Foundation has hosted a series of innovation forums around the country, from Research Triangle Park Headquarters in North Carolina to GE’s advanced manufacturing research facility outside Detroit to the Googleplex in California. These discussions are made possible in part thanks to a grant from the General Electric Foundation and are meant to elicit advice and input from senior business and community leaders to help guide public policies on international trade and investment.