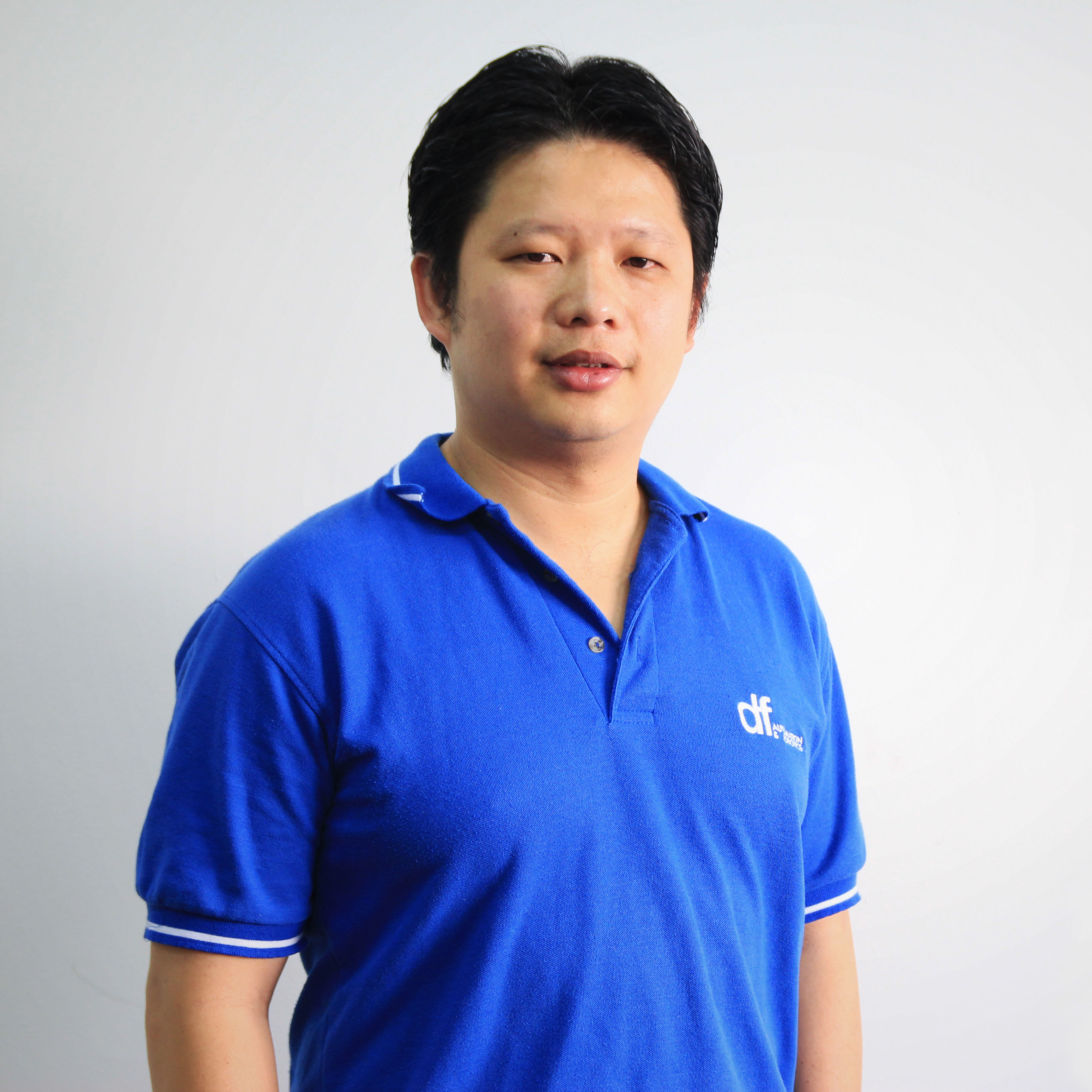 As a professor at Universiti Teknologi Malaysia, Dr. Che Fai Yeong admits that he was a bit out of his depth when it came to commercializing his robotics technology. Luckily, the customers came to him. In 2012, a multinational firm approached him to develop an Automated Guided Vehicle (AGV) to help them move heavy materials. “There are AGVs from the United States, United Kingdom, Japan, etc. but in this part of the world, companies can’t afford to buy from those other countries,” he explained. This motivated him to develop a more affordable robotic technology for local industry.

Today, Yeong said, the company has a growing list of local and international clients, including Western Digital, Jabil and Esquel Group, and it sells its robots in Malaysia, Singapore, Indonesia, and Vietnam. The company’s original plan was to focus on R&D and leave manufacturing and shipping to partners.  But, Yeong said, it was too difficult to find partners that knew how to do it, so at present, DF Automation assembles, quality checks and ships by itself and outsources fabrication to a Malaysian supplier.

Adaptation has been a recurrent theme for DF. In fact, they didn’t initially expect to have business outside of Malaysia. “When we first started, it was to meet some of our local industry demand. Our first customer was Celestica, a Canadian MNC with an office here. We thought it was just a one-off project, but they ended up purchasing a lot of AGVs so we thought, ‘Hey, a lot of industry may need this.,’” said Yeong.

Demand has been growing fast, with inquiries coming in from as far away as Brazil. But, with only 13 employees, the company does not yet have the capacity to accept those orders. They are also at an inflection point where they have to decide if they want to continue with hardware, or focus more on the software side of the business.

This calculus is informed by the challenges the company has had to face, including financing.

Payment terms in Southeast Asia are often between one to three months, so, if production and delivery take two months, the company may not see a return for five months after receiving an order. With such capital-intensive work, any outlay can place a lot of strain on small businesses. Yeong said they have also had trouble categorizing their products for customs clearance, which sometimes landed their client with a large tax fee. “Sometimes we even asked customs and they didn’t know what to write down either,” he added.

Yeong gave credit to the Malaysian Government, specifically their incubator MaGIC—Malaysian Global Innovation & Creativity Centre—for helping him kickstart the company, citing several grants they gave DF Automation, as well as providing mentorship and training. Yeong said, “We’re very lucky to have had some government support and our customers have supported us all the way, so that’s why we’re still here.”