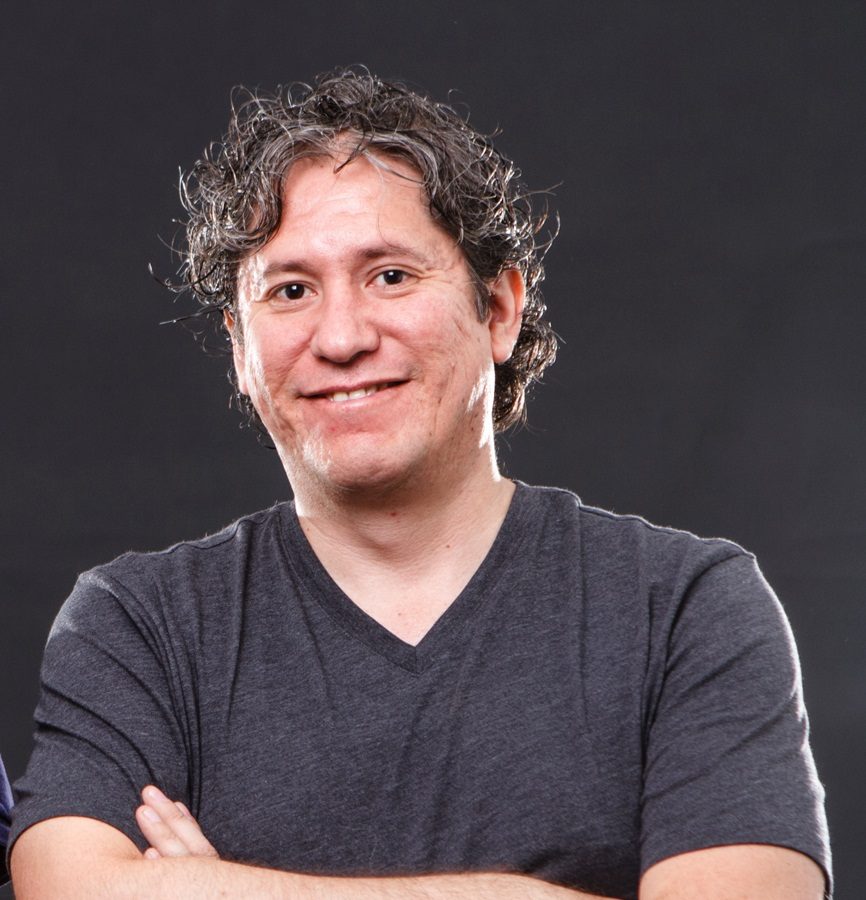 CinePapaya (since acquired by Fandango and renamed Fandango LatAm) is an example of a business pivot gone right. Starting with a small R&D grant from the Government of Peru, co-founders Gary Urteaga, Manuel Olguin and Inma Cañadas started working on the project as an online video streaming technology in 2011, adding a movie showtimes website for local theaters to attract traffic.

The site quickly gained traction but by the middle of the year hit a major roadblock: Netflix. “Netflix announced marketing in Latin America with a three-month free subscription and very low prices. At the same time, our negotiations with the movie studios and distributors to license digital content were proving difficult and expensive,” Urteaga explained.

Luckily, their movie showtimes page was doing considerably better. They had established relationships with several movie theaters and had even begun selling tickets online, through their own app and by licensing their software to theaters.

A year later, the company jettisoned the movie streaming portion of the company to focus on building the site for show times and ticket sales. The reason for its success is simple: “Until 2012, the standard way in Chile and Peru to look up movie showtimes was to go to the newspaper or to go to the website of each individual movie theater. But newspaper and theater websites didn’t necessarily have accurate information. Many times you would look up a time and go to the movies and the timing was wrong.” By providing up-to-date, reliable showtimes, CinePapaya cornered the market and gained consumer trust.

Today the company operates in 29 countries across Latin America, Europe, the South Pacific and Asia in English, Spanish and Portuguese. They continue to expand into new countries and add new languages while experimenting with new business lines such as bus ticketing.

CinePapaya has set up local offices in several of the countries in which it operates and notes that the incorporation and compliance issues associated with establishing in new markets are often time-consuming and complex. Urteaga added that getting travel visas for meetings had been especially hard in the United States, Canada and Australia, though the introduction of the APEC travel card had made travel between APEC member states a breeze.

For other startups interested in the global marketplace, he recommends protecting their technology using patents and other IP protections. Not only to protect against infringement, Urteaga said, but also because it can be a selling point to investors: “Very early on, we registered our trade name and our software in the local IP office,” he explained. “During the due diligence research of various investors, having this registration added value to our negotiation processes.”