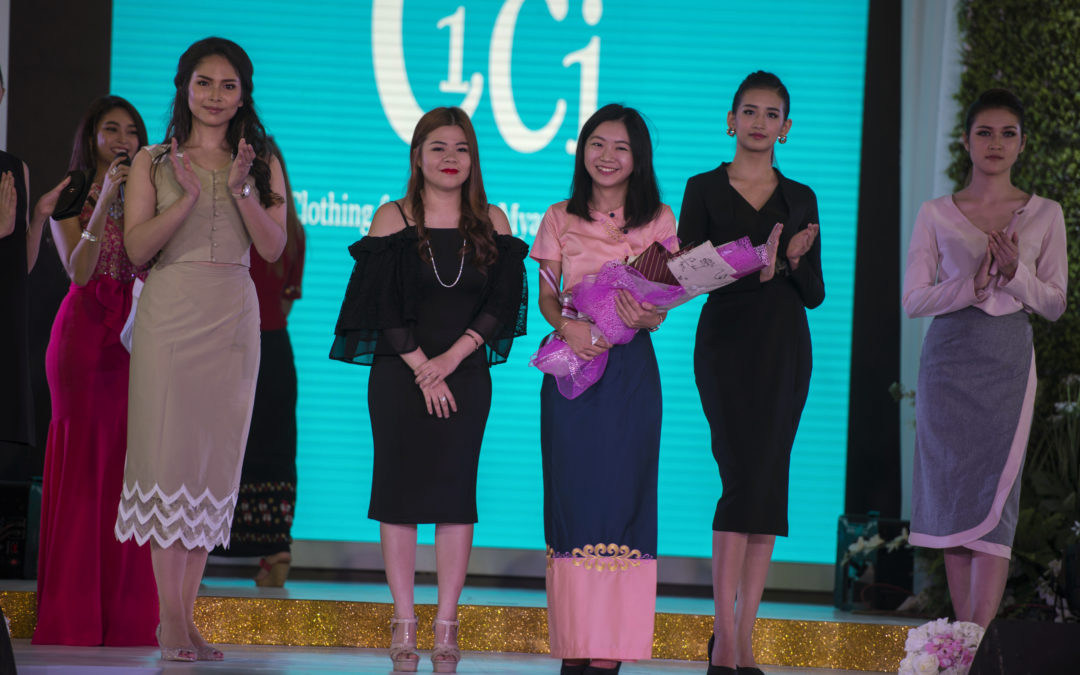 Despite the influx of modern fashions from abroad, many women in Myanmar still wear traditional Myanmar clothing daily. The clothing requires significant tailoring and is not easily found on racks in clothing stores.

Su Wai Yee founded CiCi Clothing in 2014, after returning from college in the United States, to make traditional fashions more accessible to Myanmar women, tourists and expats. “Traditional clothing is very much integrated into our day to day life,” explained Yee.

Based in Yangon, the company has grown to a team of 20 in just four years. While CiCi started out with a shop downtown, Yee decided to close it earlier this year and focus entirely on the online marketplace. “Initially I was more focused on the domestic market. I’m a re-pat. There are a lot of re-pats like me who are coming back to work in Myanmar. I figured there was a niche market for women like me in the domestic market.”

Yee began to realize that there was a significant number of Myanmar women living abroad who are potential customers. “Those women are quite an important consumer base for us. Once we had those customers we started to realize that our product could appeal to markets outside of Myanmar too,” Yee observed.

Domestic customers still make up the majority of CiCi’s customers, with the United States and Thailand being their next biggest markets. According to Yee, that is likely to change soon. “We are undergoing a transformation in our design perspective at the moment. Once that happens, we will be able to focus on global markets.”

The appeal and opportunity of global markets is not lost on Yee, but she cautions entrepreneurs to give proper attention to the differences between different markets. “For instance, start selling in ASEAN first,” she said. Yee added that selling to China is very different than selling to the United States and that it is important to be prepared and understand the market you are entering.