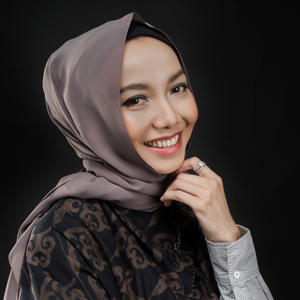 The internet has become a mainstay of life since it’s rapid expansion during the 1990’s. Some of the largest companies today such as Amazon and Google focus primarily on internet services such as streaming, search engines, e-commerce, and advertising. Although many of the largest internet tech companies today are based in the United States, entrepreneurs in all parts of the world recognized the importance of this new market.

Shinta Witoyo Dhanuwardoyo, who was attending university in the United States during the early 1990’s, first became interested in computers while working as a graduate assistant in her school’s computer lab. Returning to Indonesia after graduation, in 1996 she decided to take a risk and founded the web development company, Bubu.com.

Since 2010, Shinta has been recognized by GlobeAsia as one of the 99 most powerful women in Indonesia. She has been a staunch supporter of Indonesian technology companies, telling The Jakarta Post “I want to put Indonesia on the world technology map.” To this end, she has been a mentor and incubator for a number of Indonesian entrepreneurs, and started ID-Byte, Indonesia’s largest digital industry conference.