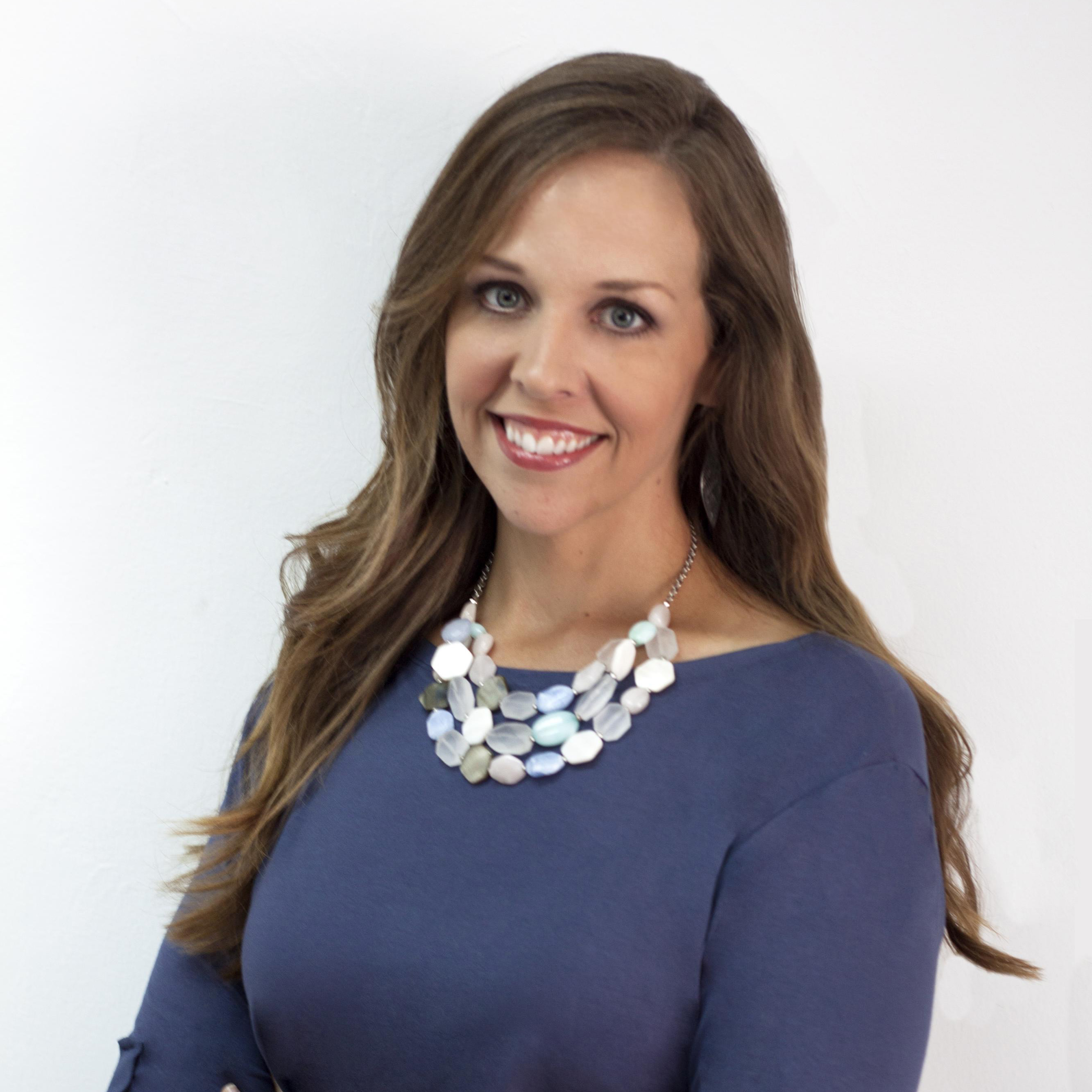 After moving to Kuala Lumpur from Texas, Amy met Ana, a single mother who was looking for more income to support her family. After discovering that Ana was a skilled seamstress, the two bought some fabric with a batik print, a traditional style that uses an ancient dyeing technique, which Ana then transformed into aprons, tote bags and other crafts. Amy marketed the items to friends in the United States and, before they knew it, demand was outstripping supply. Blair attributed the popularity of the products to a gap in the market. “We have artisans and people who manufacture beautiful products, but they haven’t been given design help and market access.”

In 2014, Amy incorporated Batik Boutique in Malaysia as a social enterprise selling a range of unique goods handcrafted by female artisan entrepreneurs. The company’s fabrics are hand-printed with eco-friendly dyes and sewn locally. It also reinvests a portion of their profits back into the local community. Today, Batik Boutique has customers in Malaysia, the United States, the United Kingdom, Europe, Singapore, Australia and Japan, and manufactures for select American brands.

While the company has a robust domestic business, mostly selling customized gifts for corporations in Malaysia, Blair said that around half of the company’s revenues come from international markets.

Interestingly, their international success has helped the business to grow domestically. “To really get respect, you need to make it internationally first and then locals will take note,” said Blair. “And I’ve discovered as we’ve been doing manufacturing for U.S. labels that there’s been more attention given to our brand here.”

Today, thanks to those international sales and partnerships, Batik Boutique empowers more than a dozen female artisans—who set their own wages and hours—to sell their creations to a global audience.

As a social enterprise, Blair said, the Government of Malaysia has been supportive of her startup business, offering funding through grants and loans and assistance with exporting through a Ministry of Finance body called MaGIC SE—Malaysian Global Innovation & Creativity Centre.

Exporting poses its own challenges. Blair said managing the “purgatory” of customs clearance has been one of the company’s biggest issues. In the past, their shipments were trapped in customs for up to two weeks, without any information on why they were being held up or when they would clear.

She notes that she is “very pleased with the TPP” and thinks it “will make it easier and more cost efficient for us to work in importing and exporting.”

Blair advises would-be global entrepreneurs to do their homework before entering a new market. “People do their market research as far as the product goes and if people will like it—but it’s more about can you even sell it there, how will you get it in, and what are the regulations?”