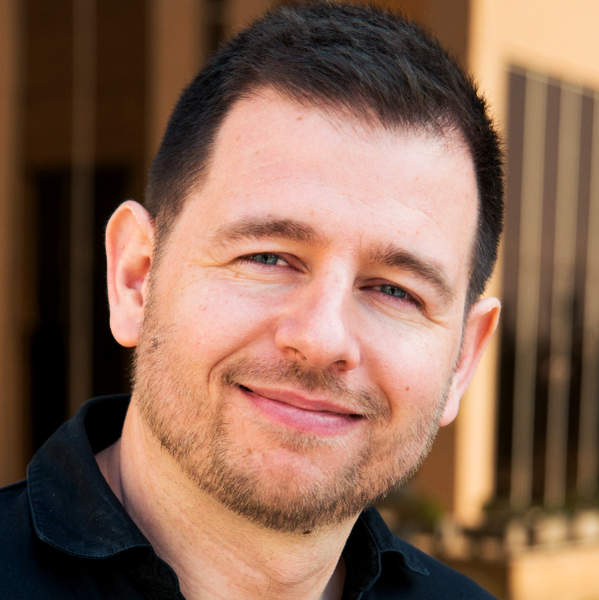 Pitched as the “Spotify of books,” Justo Hidalgo and three other co-founders launched 24symbols in 2011 at the London Book Fair as a streaming service through which bibliophiles can access literature across a variety of genres.

The company serves a reading library tailored to the interests of the reader and unlimited content across its library for a flat monthly fee, similar to music streaming services that provide a customized listening experience based on the tastes of the listener.

For the first two years, 24symbols focused on the Spanish market, but Justo knew he wanted the company to be global from the start.  “We have to be international,” Hidalgo emphasizes. “This is one of those businesses where you can’t scale in Spain alone.”

Even though Hidalgo and his team focused domestically at the outset, they consciously maintained an English website, made the decision to launch in London, and traveled around the world talking up the global potential of the service.

In 2013, 24symbols partnered with Zed, the largest mobile content distributor in the world, and revamped its platform to integrate better with mobile devices. Soon after, 24symbols made its first foray into the international arena, partnering with Beeline to launch in Russia.

From there, 24symbols found it easy to segue into Latin American markets. “The books we had in Spanish were popular in the region,” says Hidalgo. Through partnerships with content providers Tigo and Personal, 24symbols expanded into Guatemala, Colombia, and Argentina.

A deal with Mobicom Debitel to expand into Germany recently went live, and the company is now looking to crack the U.S. market.

He sees significant potential for growth in the United States, given the size of the market and demand for Spanish-language literature.

Hidalgo – who operated an integration company that expanded to Silicon Valley prior to founding 24symbols – took his international experience in the business-to-business world and refocused it to the world of literature, tailoring the user’s experience to the country from which they originate.

“We have good experience with expanding internationally. We were in the trenches day-to-day, and we have a good understanding about what it takes to be global,” he says.

“We offer a single 24symbols service, but it is customized to the needs of each country in terms of language, messaging, and content. Though still tough, being present in more than ten countries would have been impossible for an organization like ours just ten years ago.”

He emphasizes that the increased opportunity to reach global markets in the digital age is something that any startup can achieve.

“Most startups must be global in nature; there’s no other way to scale. I’d always recommend entrepreneurs be global from day one. Find good partners for a first stage of internationalization, and then make appropriate use of your resources.”